At the beginning of the 1920s it was not clear where everyone lived. The brothers Johann jr. and Alfred were in Eindhoven in 1922. I have not yet been able to find them in official registers. However, I am sure that at the end of 1922 they were already in Eindhoven and the rest of the family somewhere in Germany. After WWI, Germany was still very large and powerful. The Czech Republic spoke mainly German at the time and a large part of Poland was still Germany. On 25.12.1922 Elisabeth sent a card to her brothers in Eindhoven. Unfortunately a part of the address is gone because the postcard is damaged. If you look closely you will see that the last line of written text is written over a printed line. Here is the information of the publisher: No. 1787 Gesetzlich geschützt 1907. Franz Pietschmann Kunstverlag Görlitz. On the basis of the message Elisabeth wrote, a few things become clear. I have translated the message into contemporary German writing, otherwise it will simply not be readable. 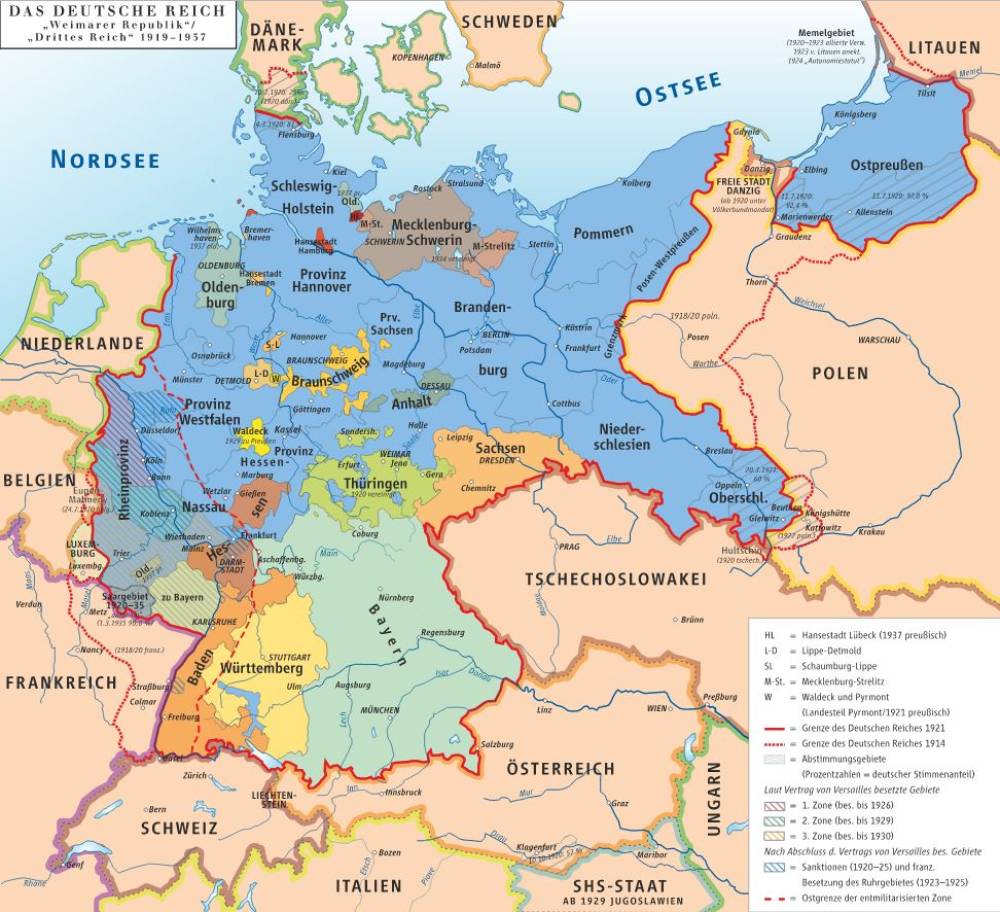 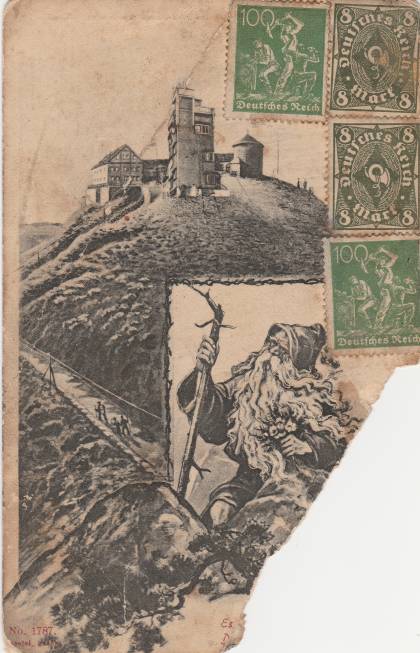 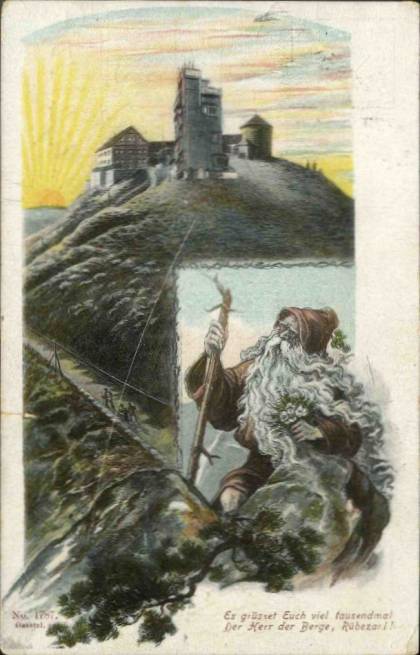 The image of the colored version does not come from the archive of Alfred.

In the picture below you can use a magnifying glass by moving the cursor to the place you want to enlarge. 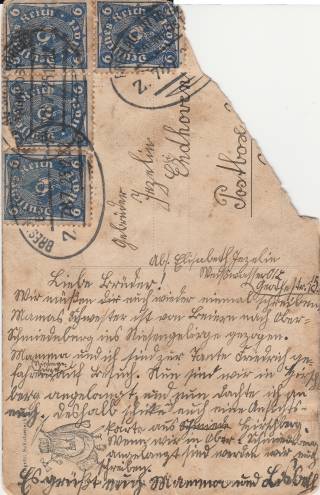 The research continues. At the moment I have several contacts in the Czech Republic. It's just a bit difficult because most of them speak only Czech and then you have to try to communicate with google translate.

A number of ambiguities are gradually being resolved. Of course, this page will change as the results come in. 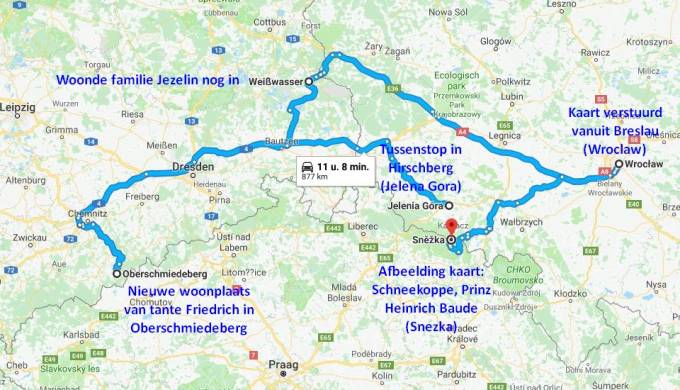