Alfred lived and worked with his father in Herentals. Father and sons lived in Eindhoven and only the father can be officially found in municipal registers. Johann jr who is married at a certain moment also appears in the municipal registers at that moment. Alfred is nowhere to be found except in the 1926 Eindhoven address guide. Although they were mentioned in it, they were already present in Herentals in 1925. Presumably he was there with his future wife Wilhelmina Koos. Several elements support this: 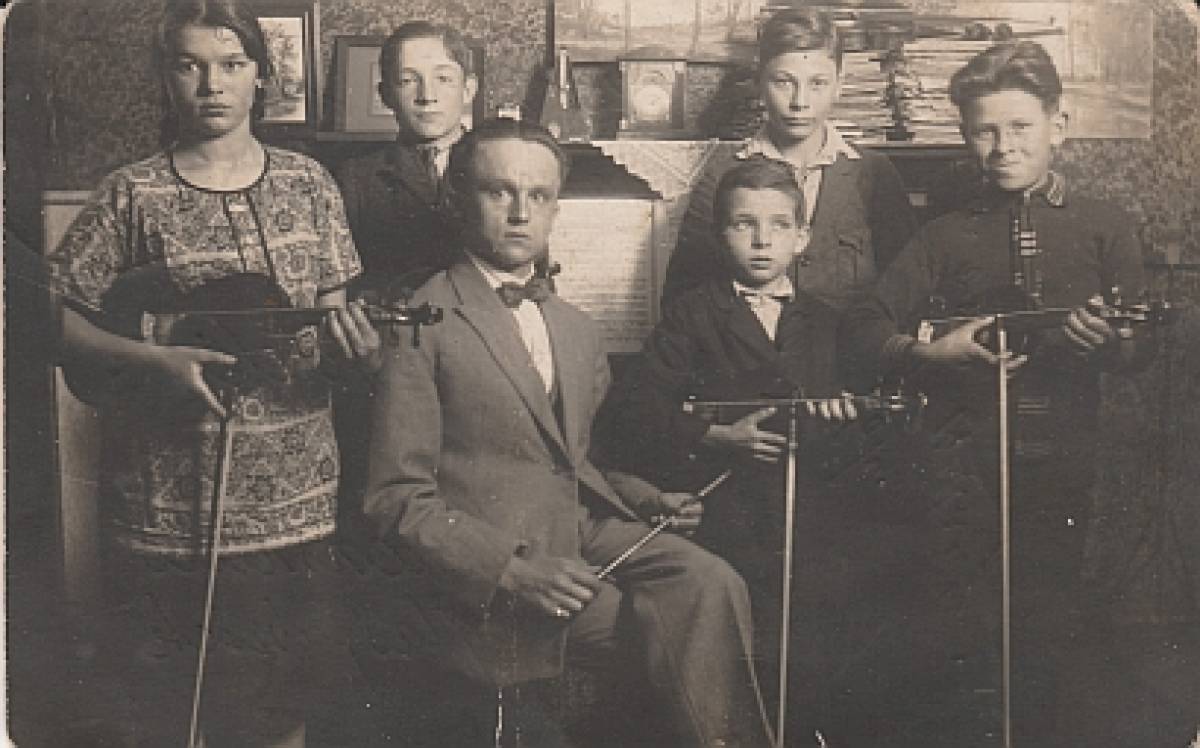 Johann jr music teacher in Eindhoven in 1925. We don't know who the students are except for the girl. 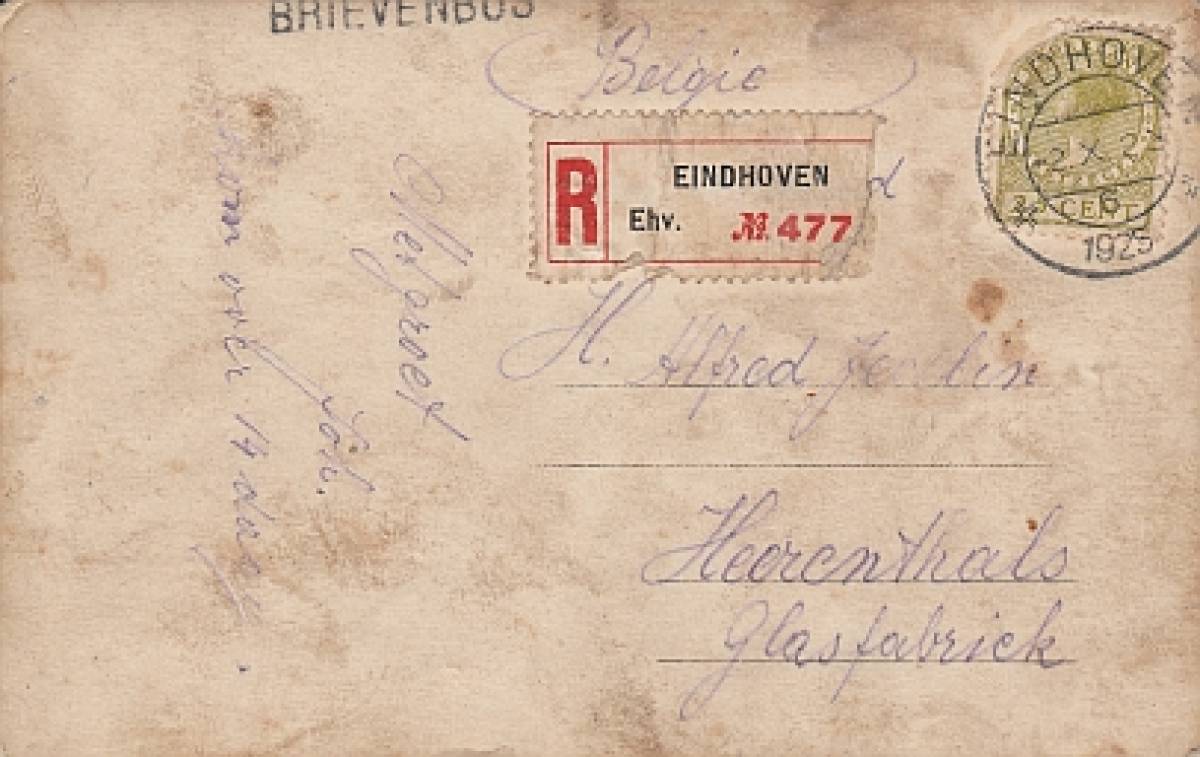 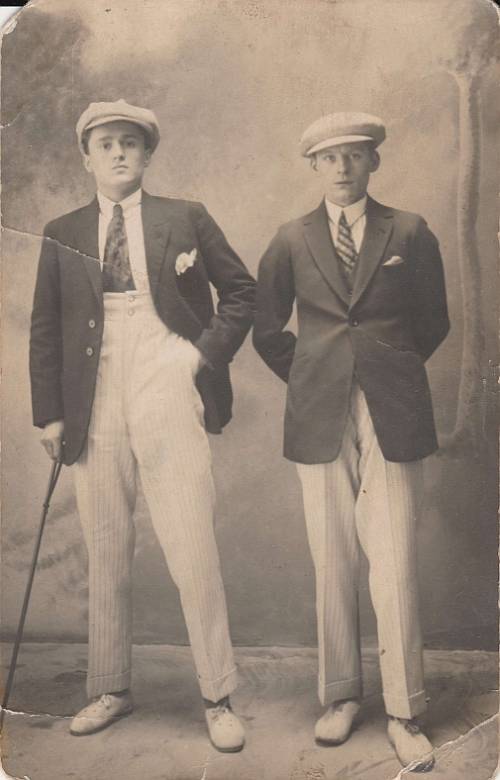