You will not find the Josefstraße on the map. When Hitler came to power, all street names referring to Jews had to be replaced. In 1937 or 1938, Josefstraße was changed to Osramstraße. The street was owned by Osram until 1945. After that it was changed by the GDR into Straße der Einheit. So there are several streets that have changed their name a few times and make searching more difficult. At that time the family lived near the Osram factory but we don't know if they already worked there. The brother of Johann sr. lived in the same house, Josef Jecelin, who was also a glassblower. This is probably a picture of Josef who is said to have fought in the Carpathian War. 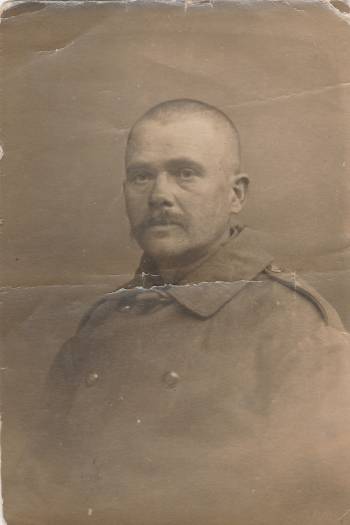 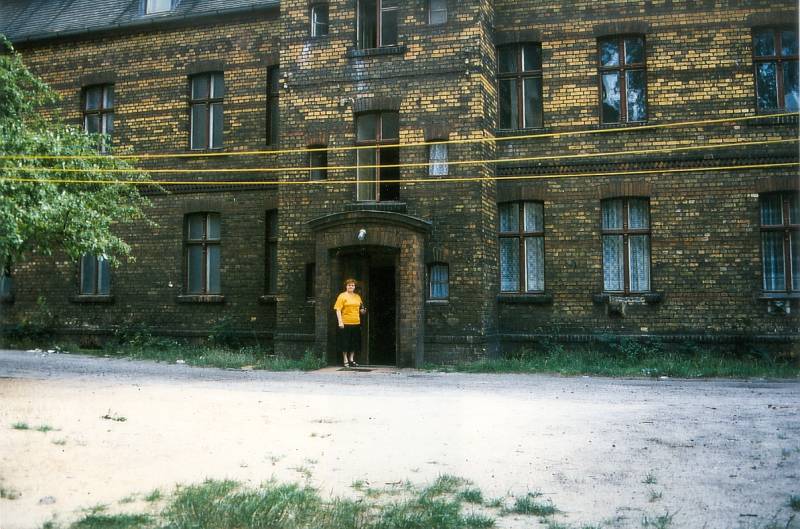 Minny at the end of the last century in front of the house that has now made way for a new building.